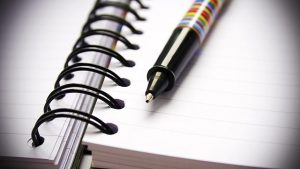 June 2014 – Slum Songs in the Sun is a memoir of my experience in Kenya in 2010 – a very poignant time, especially in light of recent events in that country. The series Writing Lives was broadcast on BBC Radio 4 on Sunday evenings throughout June. It featured the work of writers new to radio, telling stories about their real life experiences – see Slum Songs in the Sun – BBC broadcast

A friend sent me the link to the broadcast of your wonderful short story on Radio 4 which I listened to yesterday morning with tears streaming down my face. I can’t tell you how heart-breaking and poignant it was for me.

The production was directed by actor/producer Paul Dodgson for Piers Productions and narrated very movingly by actress Sally Orrock.