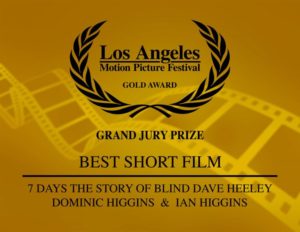 This new film from Pixel Revolution is already scooping up awards! Currently, it’s on general release, at special screenings in the Midlands and film festivals around the world – winning prizes. Like this one – the Gold Award for Best Short Film, in Los Angeles.

I am delighted to be in the cast of such an inspiring short drama. Especially as it tells the real-life story of blind marathon runner, Dave Heeley.

The film tells the story of Dave growing up and I play his mother at a time when he is only ten years old and makes the painful discovery that he is going blind. As a result, all Dave’s hopes of becoming an Olympic runner are dashed. However, in spite of his difficulties, Dave is determined to compete in one of the toughest marathons in the world, The Sevens. 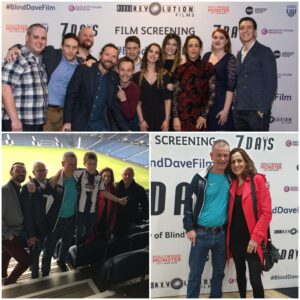 Producer Nigel Davey spent tireless months funding for this film. Already it has already attracted a lot of attention in the media and helped raise money for charity.

The Special Screening at West Albion’s impressive stadium was in aid of the West Bromich Albion Foundation. It was packed with Baggies fans as well as cast and crew.

For me, it was a chance to see the film again on the big screen. Before the screening, it was exciting to be able to join Dave and some of the cast in the stadium. Later, I had the chance to share a warm hug with the man himself at the media wall.

The film was first shown early this year to a packed auditorium. There was plenty of love and support for Dave as many find his achievements inspirational. In fact, since Dave completed The Sevens in 2008, he has raised over £3 million pounds for charity. He never stops running.

The film itself is beautifully shot. Directors Ian and Dominic Higgins create wonderful landscapes, almost like paintings. It is no surprise that the film has gone on to win a cluster of film awards worldwide.

Some of the cast and crew, hugging the media wall. Here I am with actors Oliver Phelps (from the Harry Potter films) Carl Wharton and the award-winning directors of the film, Ian & Dominic Higgins. 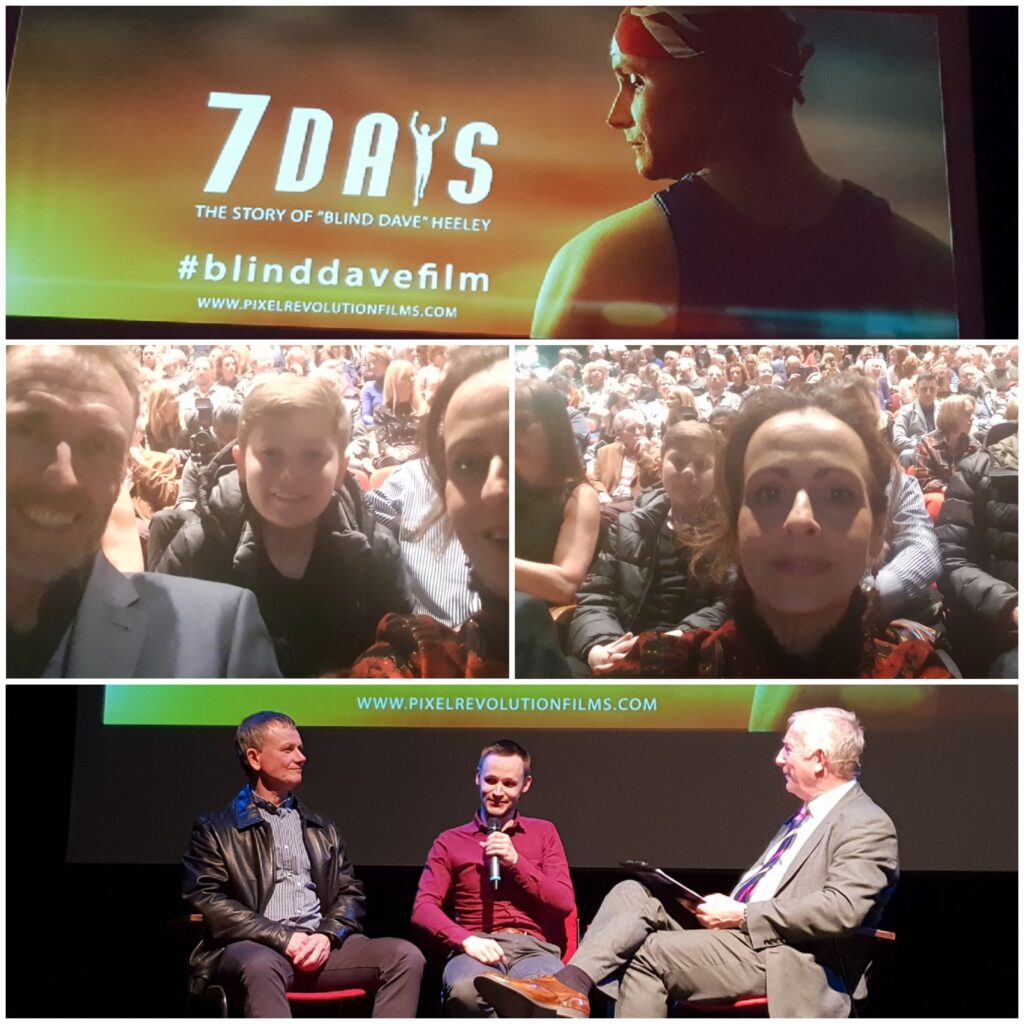