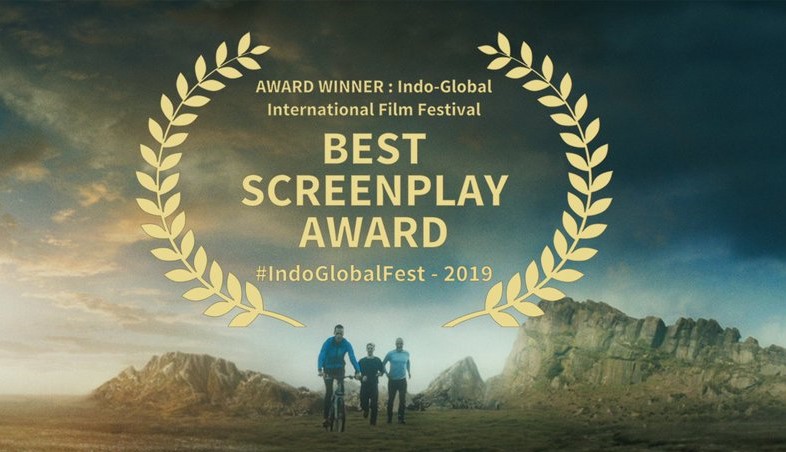 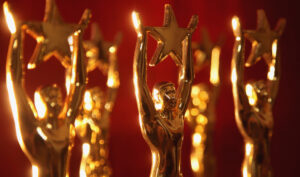 To add to their “Best Short Film’ accolade in LA, now 7 DAYS – The Story of Blind Dave Heeley  has won another two awards. The latest is  for “The Best Screenplay” at the Indo Global International Film Festival in Mumbai – heart of Bollywood.

I am excited to be a small part of this beautiful project, produced by the talented team at Pixel Revolution. Because this is a ‘true-life’ story. And because it has already won ”Best Inspirational Film” at Oniros, in April. 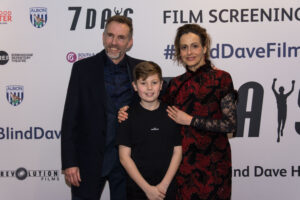 Oniros originates from the word ‘Oneiros’ (meaning dreams in Greek). So the festival is just the place for a film about real life legend, Dave Heeley. Amazingly he fulfilled his dream to run 7 marathons, in 7 Days, on 7 continents. Totally Blind!!

I wish Dave, the Higgins brothers, and producer Nigel Davey all the best for the festival. The Oniros Film Awards encourage filmmakers to “dream big always” and that’s certainly what the team at Pixel Revolution believe in.

“Our mission is to discover high quality, ambitious films to promote filmmakers’ works and to help them realize their dreams.”