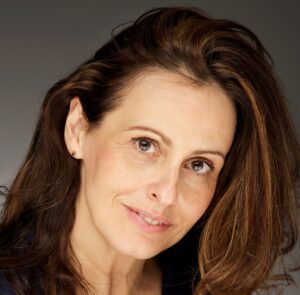 Jane is a professional Actor, Writer and Storyteller.

She is originally from the South East of England, and now based in the West Midlands. As well as writing scripts and stories, she regularly performs her own material. She has an MPhil in Playwriting from the University of Birmingham and First Class BA Hons in Drama from Bristol University.

Jane’s writing reflects her roots in the South East and also her experience of travelling around the world. Her memoir Slum Songs in the Sun  – set in the outskirts of Nairobi, Africa – has been broadcast a few times on BBC Radio 4.

Since 2014, Jane has been a member of Room 204, a development programme with Writing West Midlands and has regularly taken part in the annual Birmingham Literature Festival. Her poems and stories have been published online and in various international anthologies. These include Sampad, The British Council, and Reflex.

Her theatre scripts have been selected for theatre showcases in Birmingham, Worcester, Bristol and London. She is currently adapting one of her short stories into a futuristic play about climate change.

Produced by Pixel Revolution Films, the film premiered to a full house at Birmingham REP in 2019 and has enjoyed a wider release around the world since then. On the way, it scooped up top awards in film festivals in Los Angelos, Europe and India. See News.

She is a full member of The Writers’ Guild and British Actors Equity. 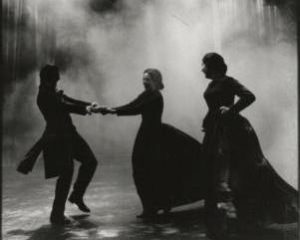 After that, Jane took a career break to study theatre, film and television drama at The University of Bristol.

She was sponsored by a Trust Fund from British Actors Equity which helped her to complete a BA in Drama with First Class Honours. As a result, she was able to pursue a second career in creative writing at the University of Birmingham.

Because of the investment by British Equity, Jane has always wanted to put something back into the profession that will help other artists find work in the industry.

She is particularly keen to see women in more leading roles and features them as key figures in her own scriptwriting.

She now works in her married name of Jane Campion Hoye.